Duplex steel UNS S32205 grade is considered one of the most sturdy grades. The most frequently used Duplex(ferritic/austenitic) stainless steel grade is duplex UNS S32205 Hex Head Bolts. Although duplex UNS S32205 has high solid temperature oxidation resistance, like other duplex stainless steel grades, it is susceptible to embrittlement when exposed to temperatures exceeding 300 degrees celsius for even short periods. Because of its ductile to brittle transition,  duplex bolts are not typically appropriate for usage at temperatures over 300 degrees celsius due to precipitation of brittle micro components nor below -50 degrees celsius. 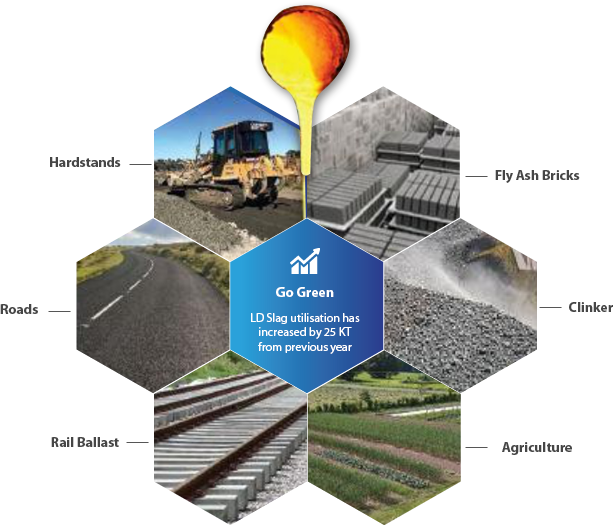